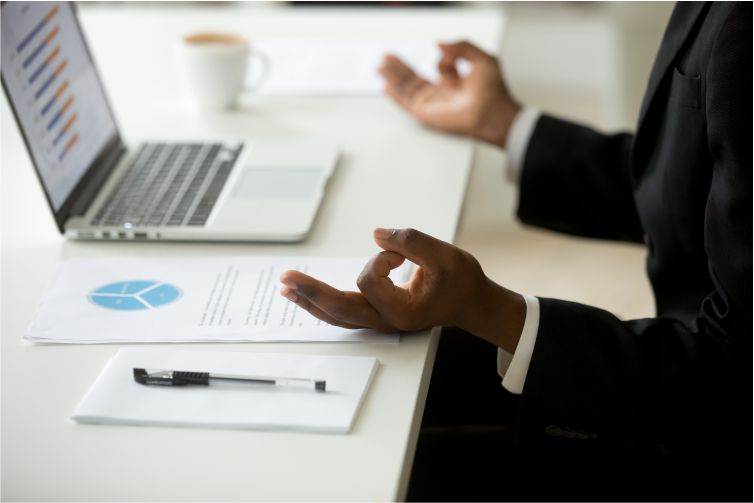 Stress at the workplace is an integral part of modern living these days. Long working hours, sedentary jobs, job insecurity, and demand for ever-increasing output from the management take a toll on your health. If we understand the mechanism of stress, we may be able to eliminate its negative effects.

Usually, to cope with the increased pressure, people take to smoking, alcohol, or drugs. However, they are not long-term solutions. This is where the ancient discipline of yoga comes into play. Regular practice of yoga not just negates the effects of stress but can reverse a significant portion of the damage already caused to a person.

Yoga as a Coping Mechanism

Yoga stretches and strengthens the muscles and results in the secretion of beneficial hormones. Pranayama (a breathing practice) enables you to draw in more oxygen and expand lung capacity. This, in turn, replenishes the body with fresh blood supply which detoxifies the body.

To appreciate the role of stress in disease prevention and recovery, we have to understand the function of the Autonomic Nervous System (ANS). ANS controls the heart, intestines, and other internal organs. ANS has two branches; the Sympathetic Nervous System (SNS) and the Parasympathetic Nervous System (PNS). In general, when activity is high in the SNS, it is lower in the PNS and vice-versa. The SNS releases stress hormones like adrenaline and cortisol that raise blood pressure, heart rate, and blood sugar levels. This helps an individual handle critical situations. They result in more blood and consequently oxygen flowing to the large muscles of the trunk, arms, and legs, allowing the individual to run from danger or engage in battle (the so-called ‘fight-or-flight’ response).

On the contrary, the PNS slows down the heart and lowers blood pressure, allowing the body to recover after a stressful event. In contrast to ‘fight or flight’, this is thought of as a relaxation response. Yoga and Pranayama increase activation of the PNS which leads to mental relaxation. 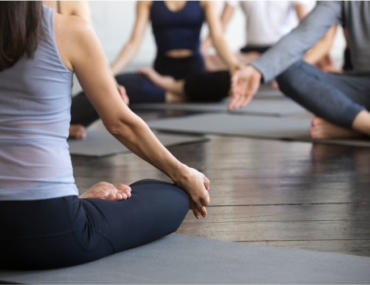 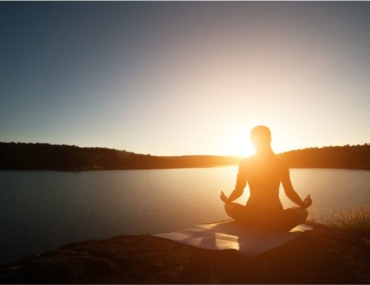 Ignite a Spark of Vitality Pranayama is an ancient Indian practice of using breath to soothe the variation of ‘chitta’ or mind. The term “Pranayama’ is composed of two words -prana (energy) and ayama (management).… 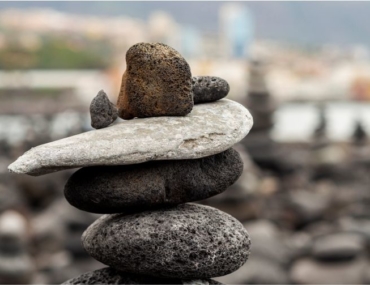